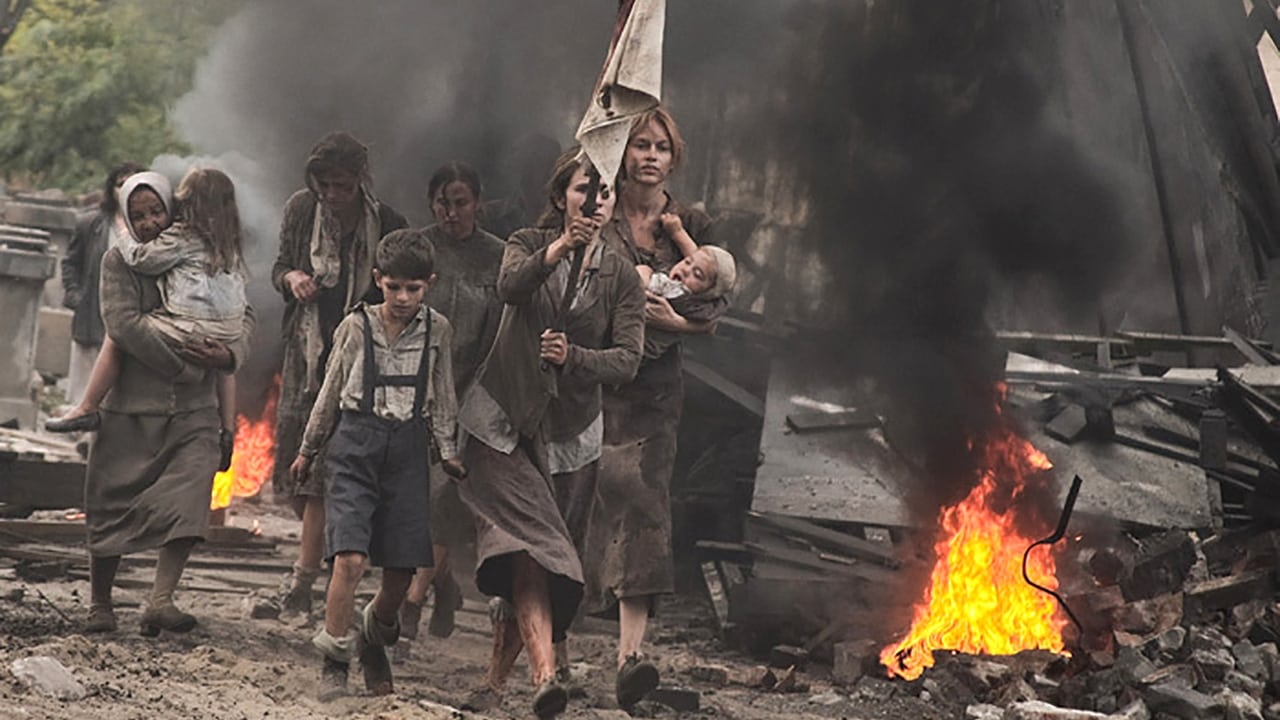 Surrender was not an optionNov. 04, 2010Belarus138 Min.Not Rated
Your rating: 0
8 1 vote
ActionDramaHistoryWar

The film covers the heroic defence of the Brest Fortress, which was attacked during the first strike of German invaders on June 22 1941. The story describes the events of the first days of the defence, including the three main resistance zones, headed by the regiment commander, Pyotr Mikhailovich Gavrilov, the commissar Efim Moiseevich Fomin and the head of the 9th frontier outpost, Andrey Mitrofanovich Kizhevatov. Many years later veteran Alexander Akimov again recalls the memories of the time, when he, then a 15 year old Sasha Akimov was deeply in love with the beautiful Anya and suddenly found himself in the middle of the bloody events of war. 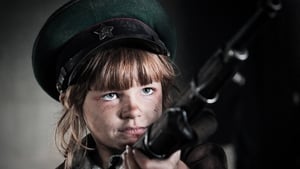 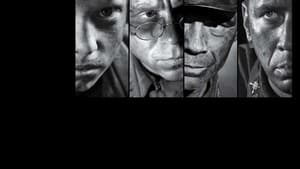 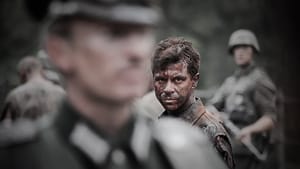 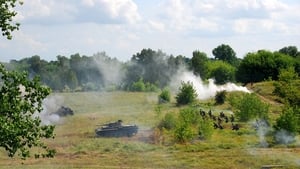 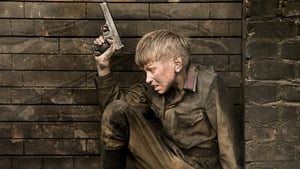 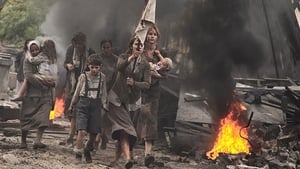