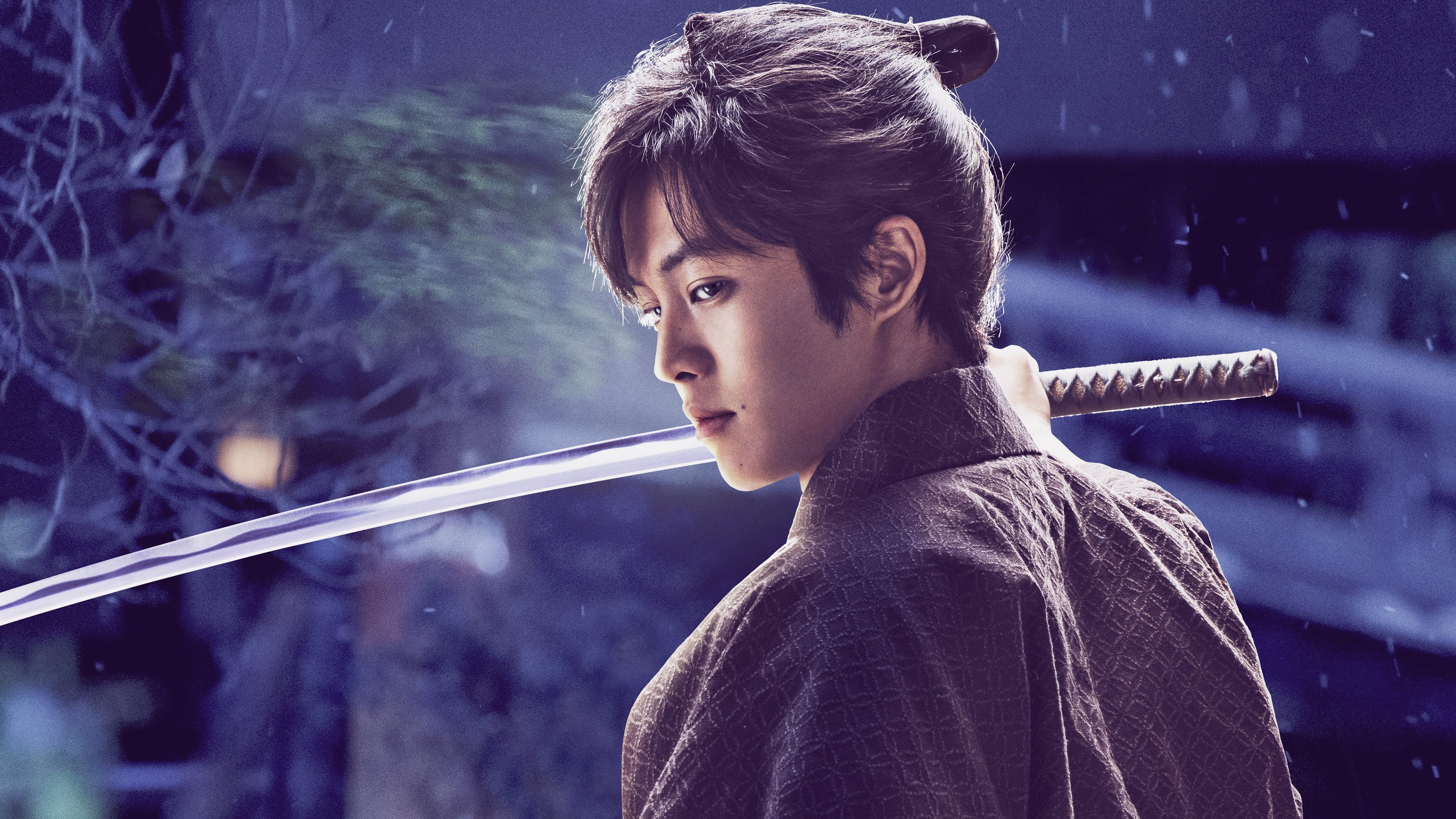 Iwane Sakazaki returns to his homeland and gets caught in the middle of an incident that results in the tragic death of two of his best friends from childhood. He decides to leave his domain, parting with his fiancée Nao, and becomes a vagrant masterless samurai with nothing more to lose. Iwane drifts to Edo, filleting eels during the day and working as a bodyguard at night for Imazuya, a reputable money exchanger. He gradually wins the trust of the people around him because of his mellow nature, the chivalrous way he treats everyone with courtesy, and his skills of swords. One day, he learns that Imazuya is being targeted in a conspiracy to sabotage a new monetary system implemented by the government, and Iwane decides to protect the people who have given him support. 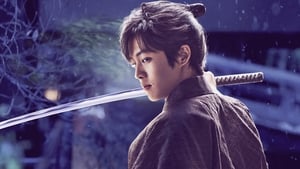