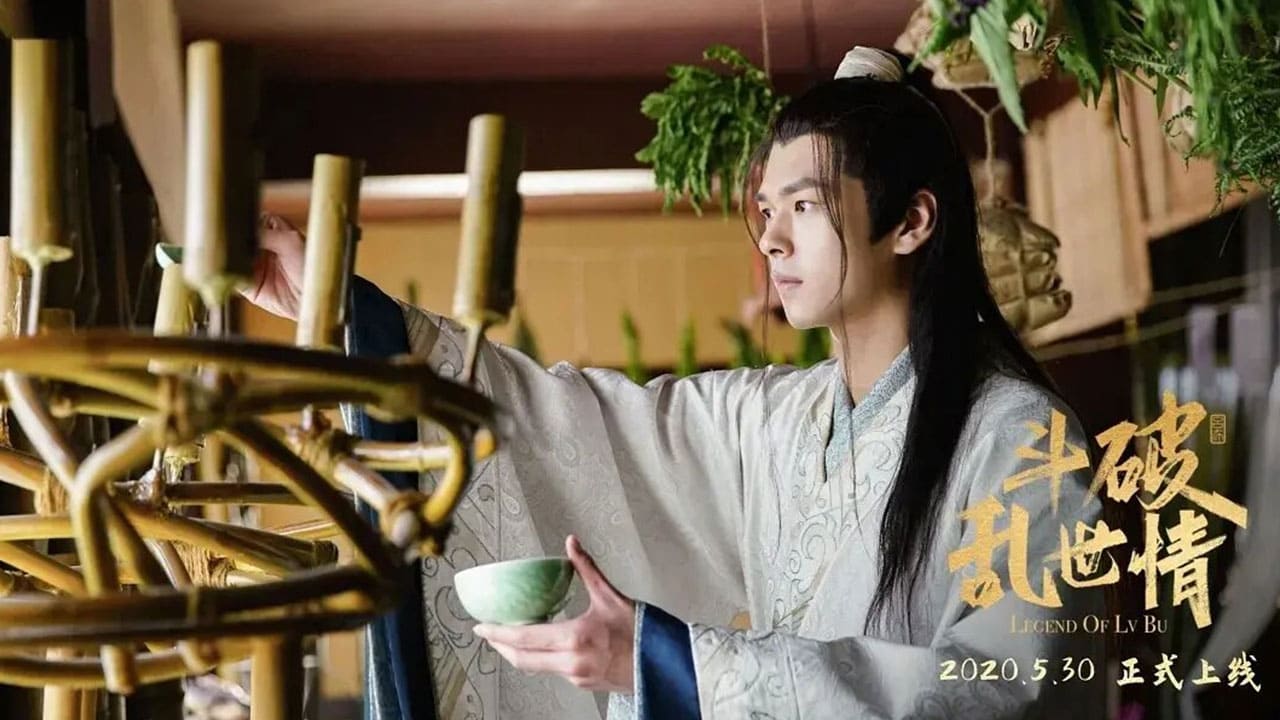 In times of war, the traitor Dou Zhun was in power and used poisonous poison to domesticate the medicine people. Yao Ren 19 escaped after a trial of the body and escaped by chance. By chance, she was rescued by the girl Cicada Clothing and named “Yizhibu”. The two became more and more sorrowful. On the other side, Dou Jun sent someone to chase 19, the villagers were innocently killed, cicadas fell off the cliff, a piece of cloth was caught and the memory was tampered with … Three years later, it was a great disaster Cicada recommended to assassinate Dou Jun, reunite with a piece of cloth that lost memory and became Dou Junyi. Full of hatred turned into grief, one side is home country, the other side is love, where should they go in the chaotic world. 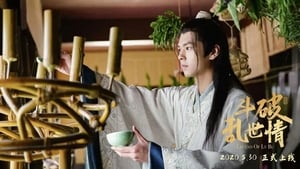