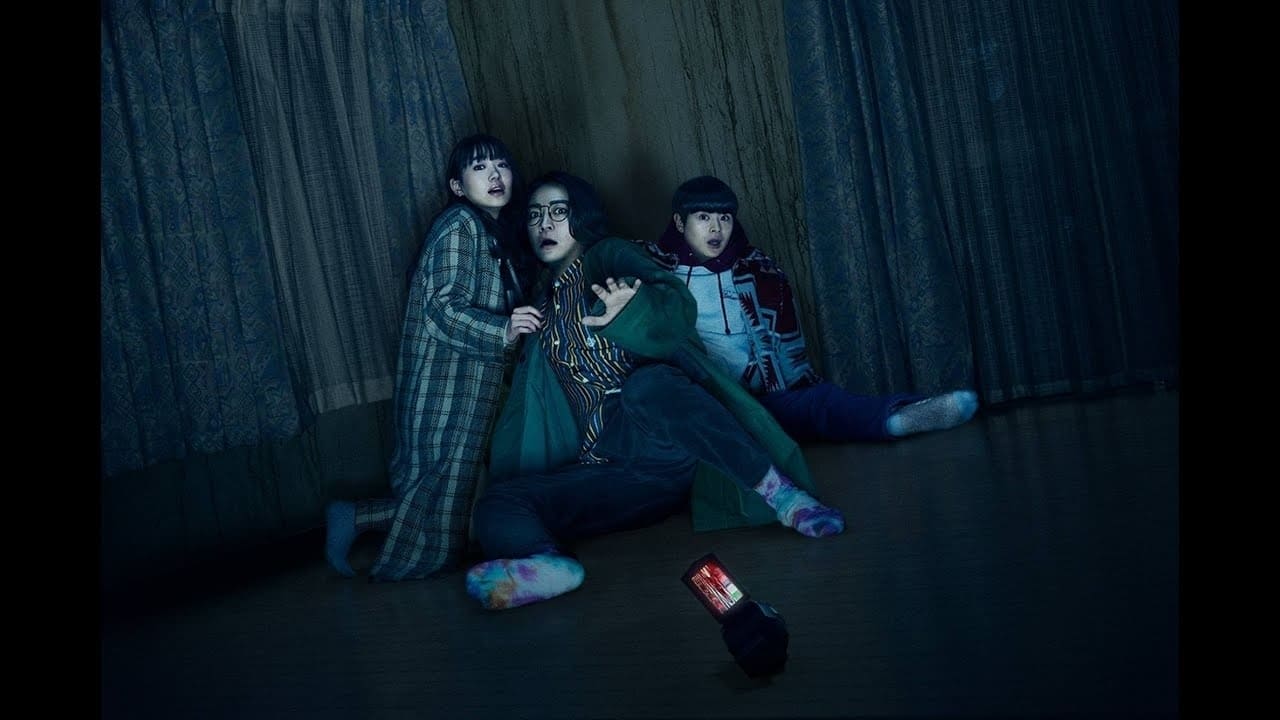 Yamano Yamame, an entertainer who can’t sell, is unreasonably told by his seniors that he should live in the accident property because he will put it on TV, and he moves to the property where the murder occurred due to his appearance on TV and the low rent. At first glance, the room was a normal room, but a mysterious white object was reflected in the image of the room, and the sound was disturbed. The program in which Yamame appeared became lively, and Yamame moved around the accident property in search of new material. Yamame, who encounters various mysterious phenomena in the room where he lives, makes a big break as an “entertainer who lives in the accident property”. 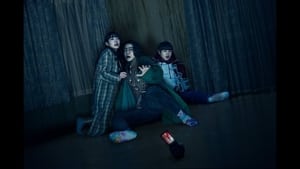 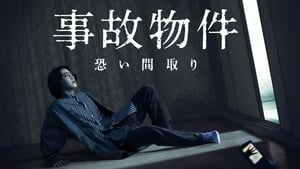