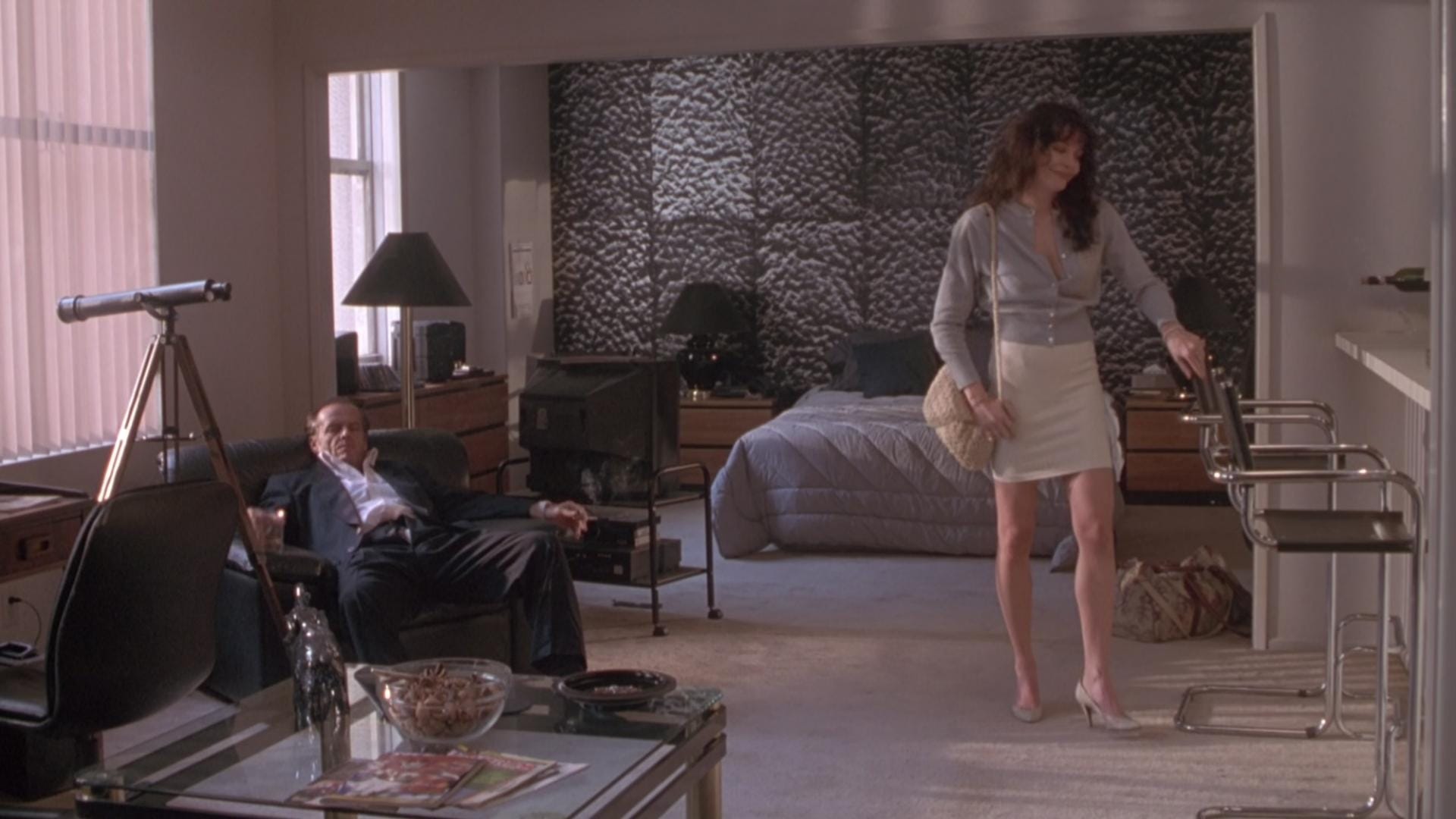 After his daughter died in a hit and run, Freddy Gale has waited six years for John Booth, the man responsible, to be released from prison. On the day of release, Gale visits Booth and announces that he will kill him in one week. Booth uses his time to try and make peace with himself and his entourage, and even finds romance. Gale, whose life is spiraling down because of his obsession towards Booth, will bring himself on the very edge of sanity. At he end of the week, both men will find themselves on a collision course with each other. 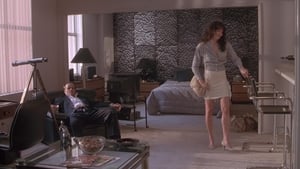 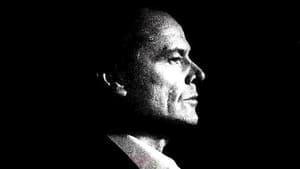