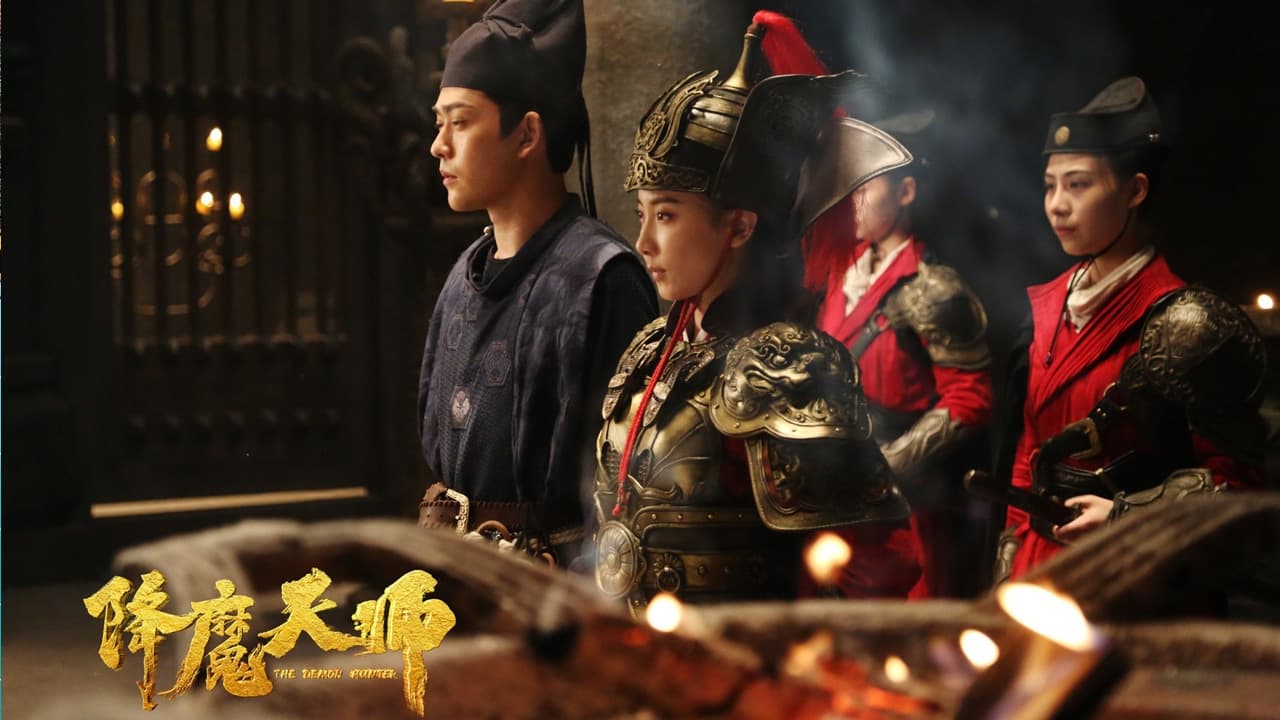 Since the founding of the Yuan Dynasty, Emperor Zhao Yuwen of Yuan Yuan managed martial arts, quelled rebellions inside, and eradicated barbarians outside. The Huntian Supervisory Institute Si Zhengbai and Yitong accompanied Sun Duhu of the Duhufu of Xiyuan, and went to Xiyuan to investigate the locust plague and cholera that plagued the people. Bai Yitong. Bai Yitong observes the heavens, predicts the incision, establishes a calendar to solve problems, and solves strange cases every time, earning the emperor’s trust. But Bai Yitong was strict and inflexible, but the others could not say anything and just listen. Bai Yitong is idle except for his work, and his teacher, Sikong Chong, freely devotes himself to research at the inspectorate. Bai Yitong and Sun Duhu found a hole in a cave during the locust damage investigation, where they are indiscriminately attacked by locusts. Then, Bai Yitong returned to the city with his hands and reported this strange incident to His Majesty the Emper 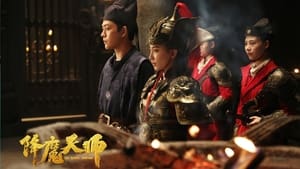